You have no items in your shopping cart.

Warchal strings are a new brand made in Slovakia that utilize the experience of two generations of violinists.

In 1960, Bohdan Warchal, an outstanding violinist, establish the Slovak Chamber Orchestra. Under his leadership, the orchestra developed into a distinguished ensemble and gained worldwide recognition. Warchal and his orchestra gave almost 2500 concerts in all of Europe, as well as in the USA, South America, Australia, China, Korea and Japan. During his 40 years of directing the orchestra, he produced more than 150 records and CDs. Bohdan Warchal also taught at several universities in Central Europe. He had a very specific relationship with sound, which was inherited by his son, Bohdan Warchal, Jr.

Even though they have spent thousands of hours of work and developed strings that have met great interest, they are still only at the beginning. Their mission is reach much farther. They are gaining success quickly with Amber, Brilliant and Brilliant Vintage strings.

Warchal are good choices for professional, serious amateurs and students. 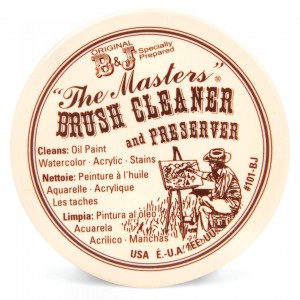 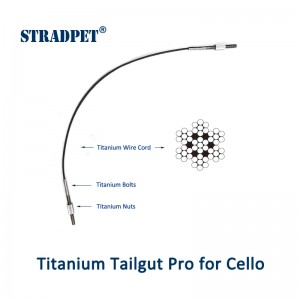 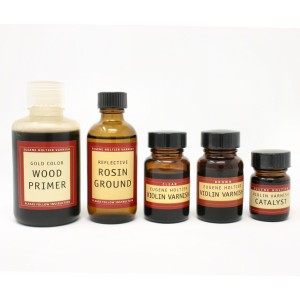 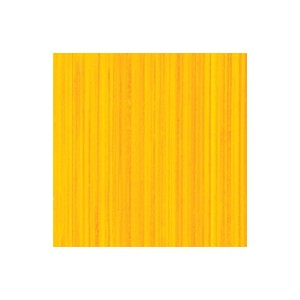 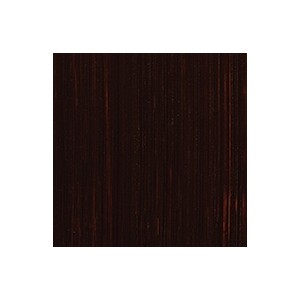 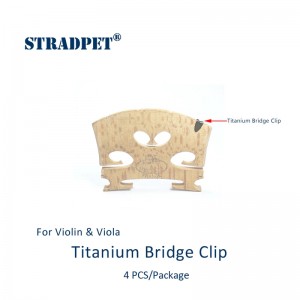